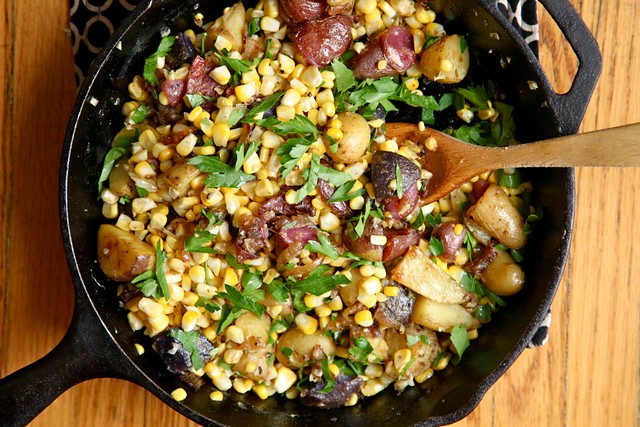 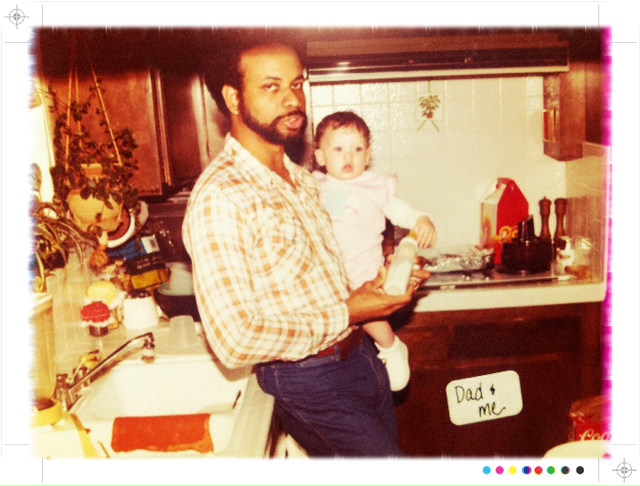 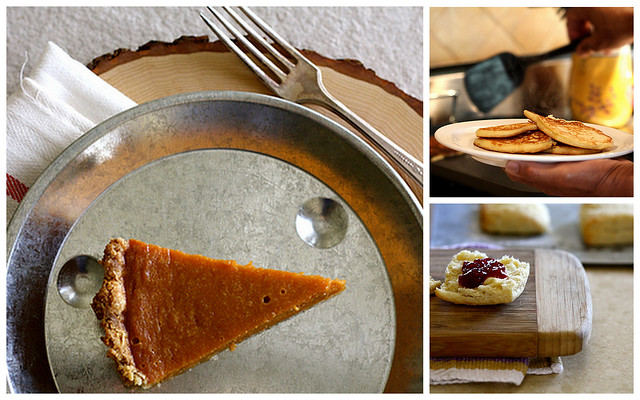 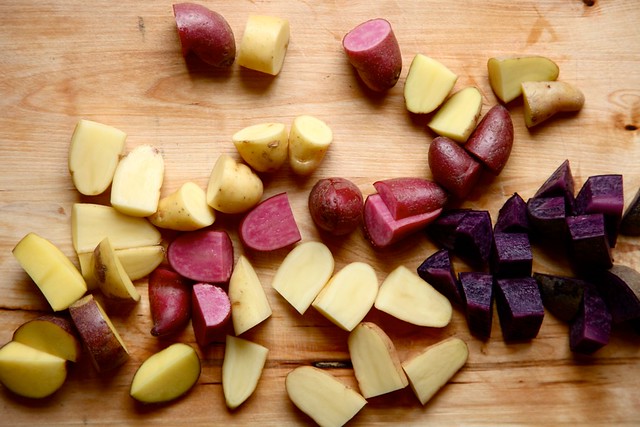 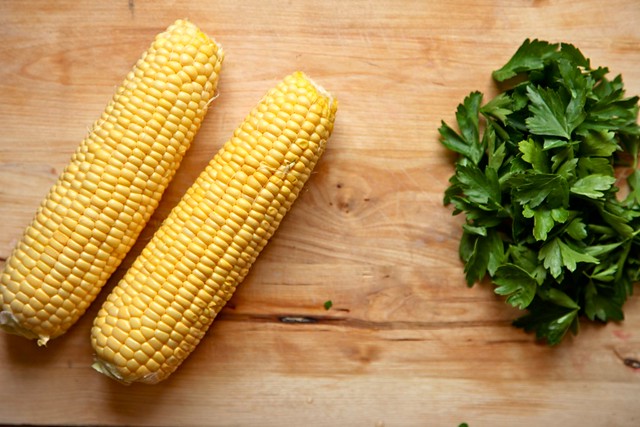 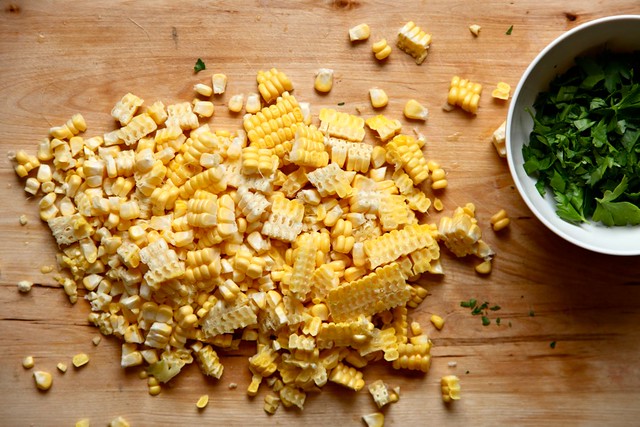 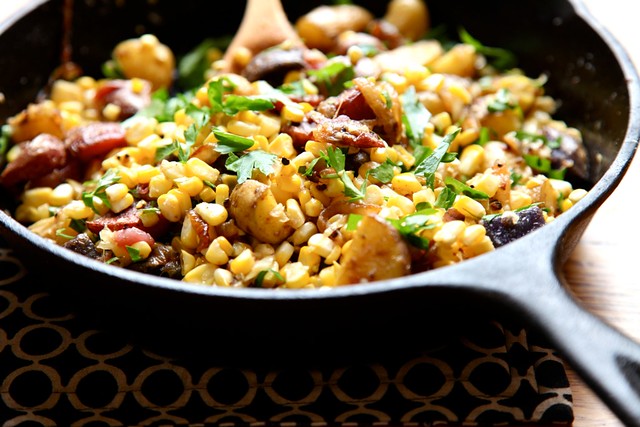 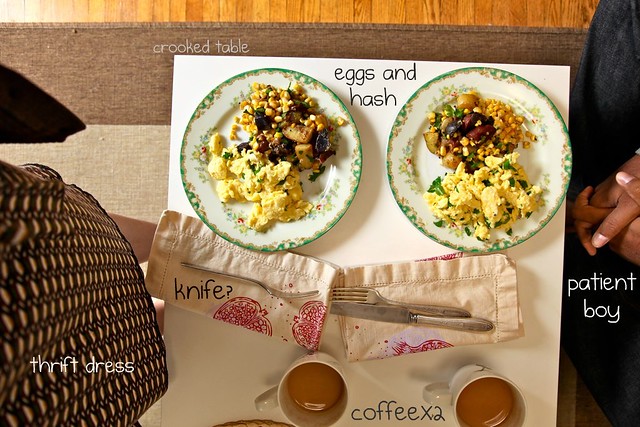 Leave a Reply to Lauren at Keep It Sweet Cancel reply