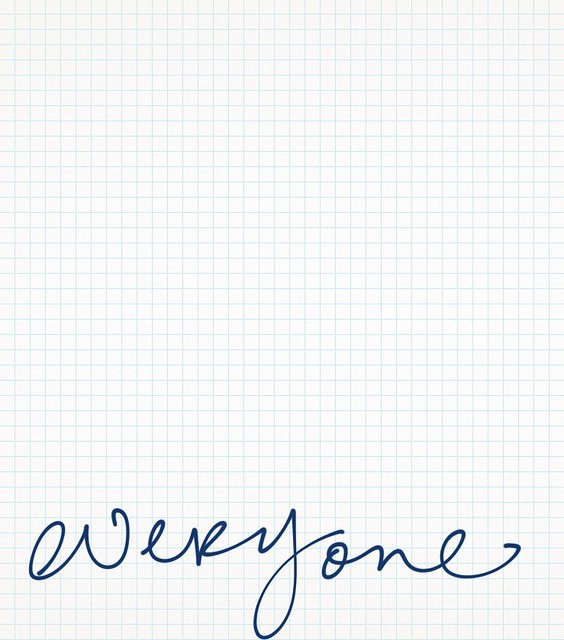 so continues the series on Joy the Baker.  I make notes to myself.   How to live.   How not to live… and how it’s ok if I burn the cookies.

Short Version:  Everyone is as scared as you are.  If they’re not, they’re just faking it.   Chill.

Long Version:  Sometimes you lose yourself.  It happens more easily than you’d like.  You enter a situation on your own, and you just don’t feel as confident as you should.  It’s silly, really… but it’s real.  Forgetting your confident coat is like running out of the house without your bra on… and you really need a bra.  You’re over 30.  The time for free-form experimentation is long over.

Sometimes it’s superficial.  You’re not wearing the right shoes.  The top you chose rides up in the back (wwwhhhyyy!?).  You don’t accessorize well.  Your car is too dirty to valet.  Ooooh the list of reasons why you’re not good enough and why everyone is cooler, more prepared, and less scared could go on for centuries, leaving you feeling iffy-at-best going into social situations.

Sometimes it’s brainy.  You haven’t read the correct books, and you don’t quote the New Yorker.  You’ve got a good arsenal of Far Side comics committed to memory, but that doesn’t really fuel a political discussion.  Wait… remember the Far Side where the moose has a bull’s-eye tattoo?  I think the caption is something like “bummer birthmark, Fred.”  So there’s that.  When ‘bummer birthmark, Fred” is the only thing that comes to mind in a serious literary conversation… that’s when the terror sets in.  Why is everyone smarter than us!?

Sometimes the fears are work and school related.  You’re not at the right level.  You’re two promotions away from being happy at work.  Your blog traffic sucks.  You’re not taking the right classes with the right professors.  You’re not in the right clubs.  Everyone knows what they’re doing and where they’re going and you’re the only one floundering.  Your mind is filled with too many Blues Traveler lyrics.  That’s the problem.  If you could find a way to extricate those… then all of your problems would be solved (this is actually probably true).

Stop it!  Joy, you’re beating yourself up.  Remember this:  everyone is just as scared and unsure as you are.  They may not have the exact same fears or worries… but they have them.  For sure.  Some people are just better at hiding their fears than others, but we’re all in this together.  When in doubt (which may be more often than we’d like), remember that you’re good enough exactly right now, stop fussing with your hair, get out there, and live!  Exactly right now… you’re, we’re dang good enough.

Part One:  Be Bold