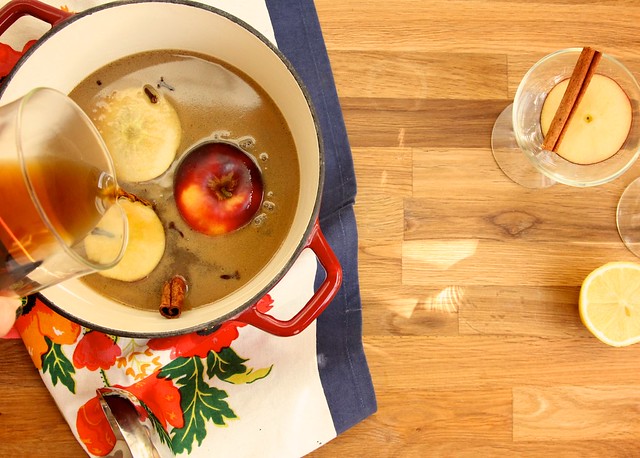 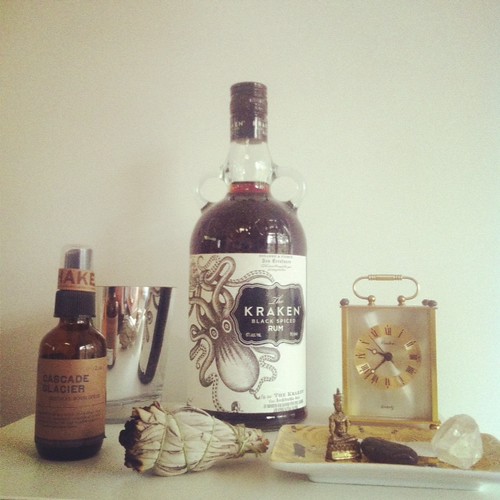 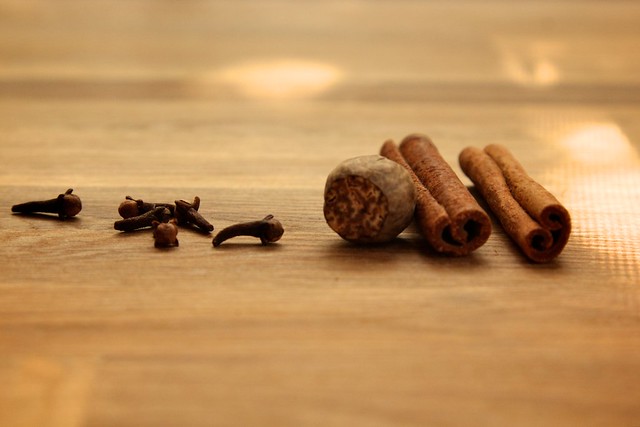 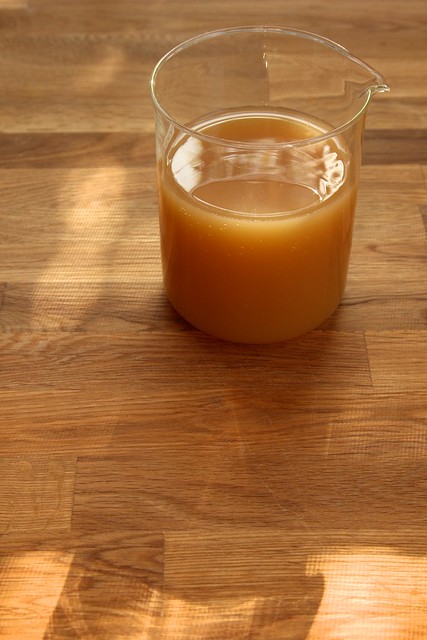 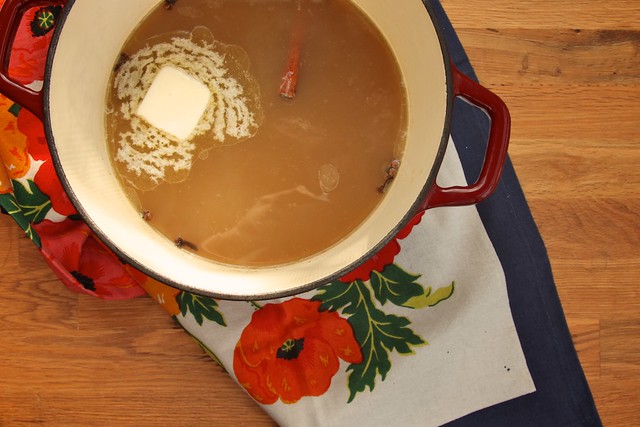 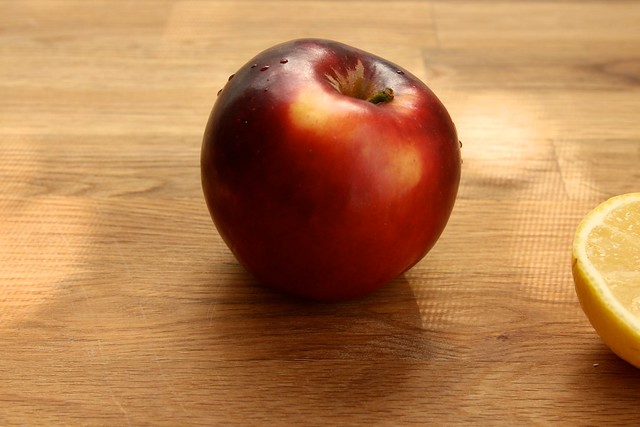 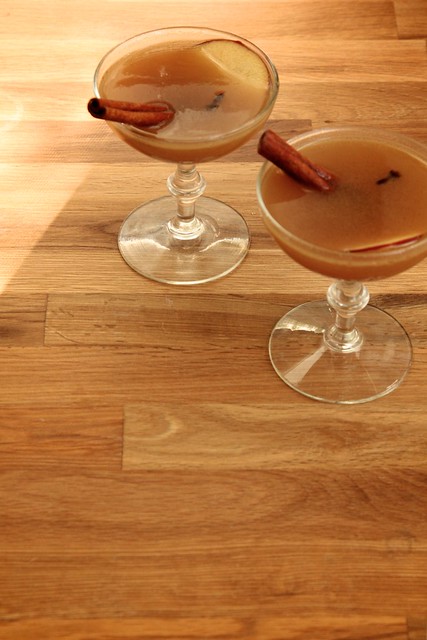 On this week’s episode of CAMP JOY we’re press

Exciting news from our friends @wholefoods! The #W

Sure did eat every one of my feeling this week. Wa