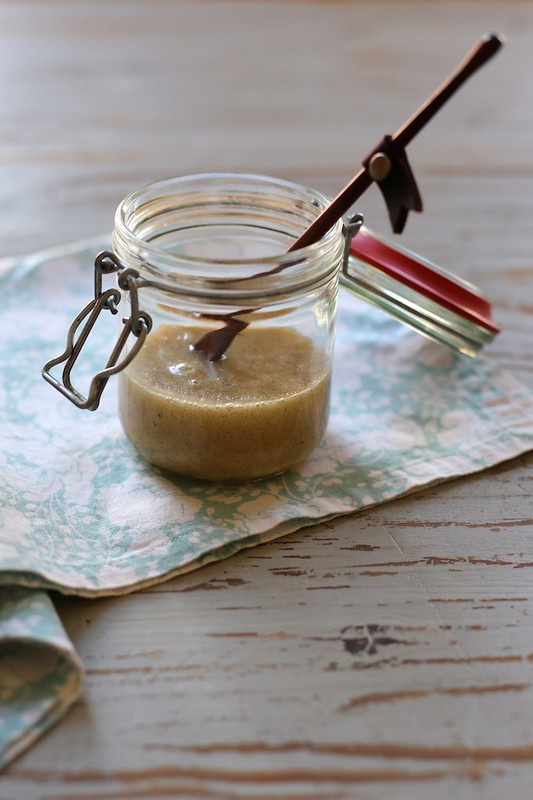 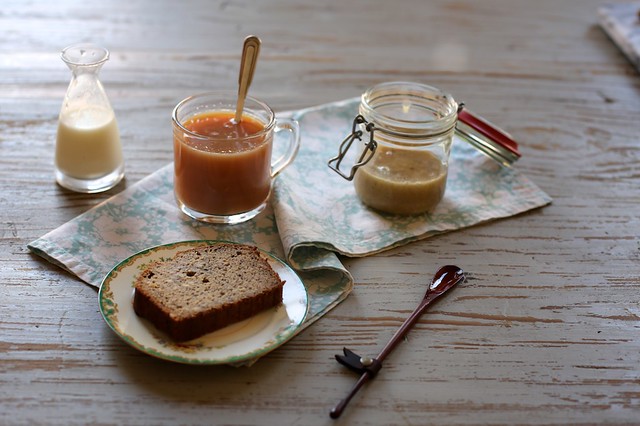 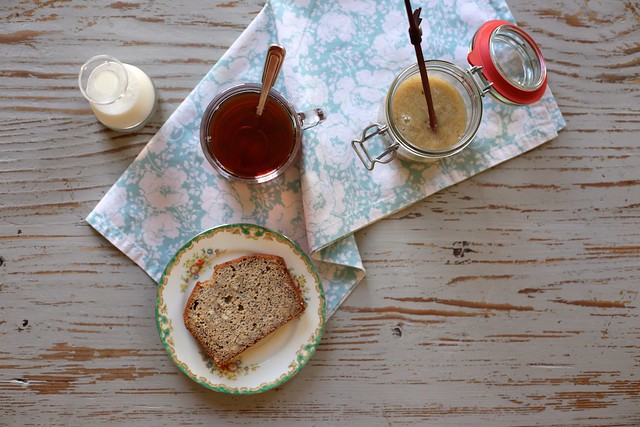 END_OF_DOCUMENT_TOKEN_TO_BE_REPLACED

Last week I asked a serious question on Instagram. “How are you?”…. like, really.  My friend Anastasia answered that she had just crumbled her mom’s homemade baklava over here breakfast granola so she was FINE, INDEED. One thought lead to another, and to another, and to one of the best granola recipes I’ve ever created. Anastasia…

END_OF_DOCUMENT_TOKEN_TO_BE_REPLACED

This year’s holiday magazine has my very best Cr