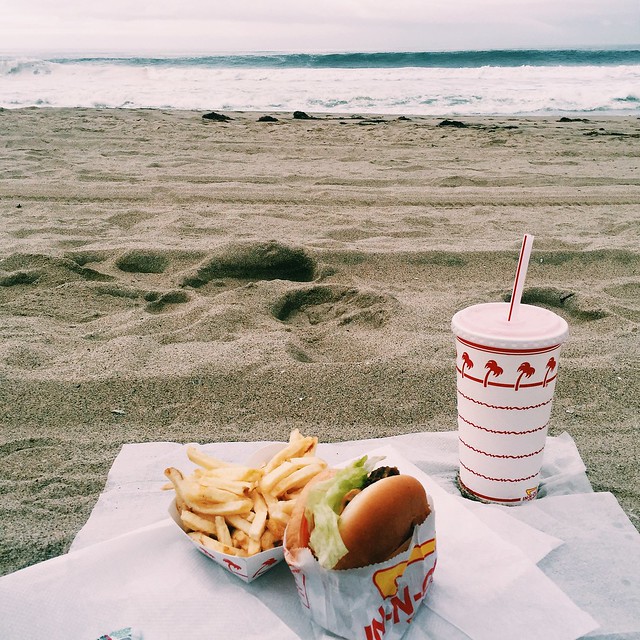 It’s funny being back in the house I grew up in with my parents and sister.  Reunion usually means a lot of yelling across the house… just like old times.  I’m also sleeping on the trundle bed of my youth.  Go ahead and be jealous.  That’s understandable. Suffice it to say, it feels REALLY good to be home for these few minutes.  Really quite nice.

Here’s the world, on the Internet and in your Sunday.

•  Still the worst.  Still with the hate and terror. Why ISIS murdered Kenji Goto. And, in all the madness this past week,  Jordanian airstrikes may have killed the ISIS’s last remaining American hostage.

•  How to grieve when you lose an Interneto friend.  There’s no closure in this weird world of living and dying and twitter.

•  Weekend Read:  The Forgotten History of Bruce Jenner.  Read this, think about the Kardashians, build a rocket ship, move to the moon, build a new Kardashian-free life.  Good luck.

•  Captain’s Log(s).  Two friends, all up on a boat.  Making friends and enemies.

•  Do you read the Grub Street Diet column from New York Magazine?  It’s a peek inside the lives and diets of awesome people.  The Kerry Diamond edition is a favorite!

•  If you don’t have anything nice to say, SAY IT IN ALL CAPS.  Writer Lindy West confronts one of her worst internet trolls… and he apologizes because he’s a human with feelings.  INSANE!

•  We get another book from Harper Lee.  Yea we do!

•  Get the know the most influential women in food.  Go on, ladies. Get it.

•  Why cats love boxes.  Because they’re passive-aggressive and anti-social.  Cool, me too!

•  Butternut Squash and Goat Cheese Dip?  Not mad at it.

•  Valentine’s Day.  This is a thing we have to recognize, right? Sigh.  How about Lemon Raspberry Pie Crust Hearts?  Or better yet, how about we just have a donut and call it a day.

•  ThinkPiece:  I regret to inform you that you simple aren’t doing your best.

And with that, I leave you to Sunday.  I love you, bye-bye.