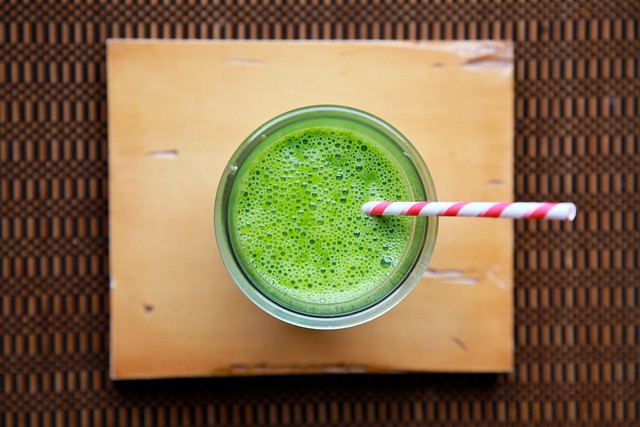 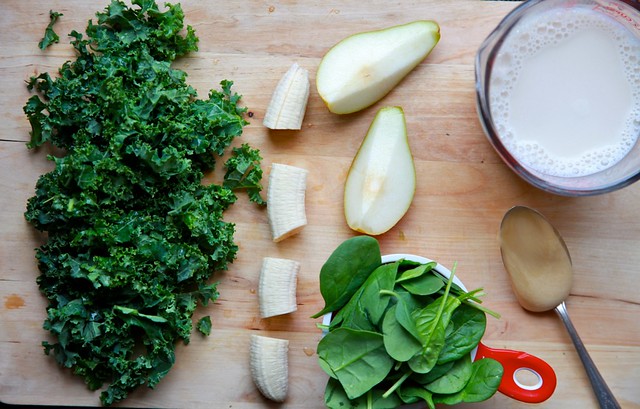 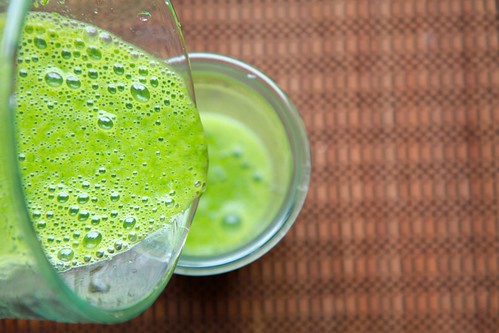 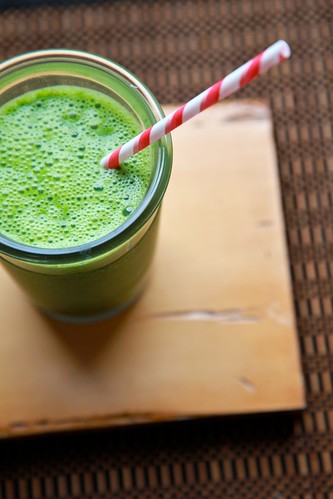 This Grain-Free Chocolate Raspberry Cake from our