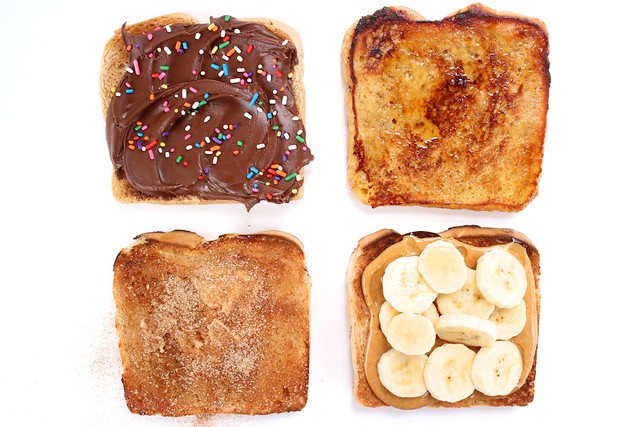 We can cream butter and sugar into cakes and cookies until the cows come home (not literally), but sometimes it’s just nice to celebrate something simple.  Sometimes we just need an excuse to buy a jar of chocolate hazelnut spread.  I hope that this week has inspired your toasted bread adventures, and I hope this weekend finds you with ample amounts of soft butter, cinnamon, and sugar.

I love you (and toast) most sincerely. 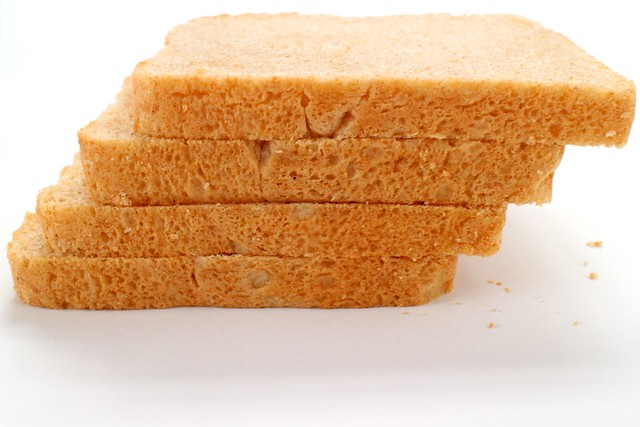 I was positively OBSESSED with white bread as a child.  All of my bread growing up was seeded and whole wheated and I marveled at the white bread sandwiches in my friends’ school lunches.  Oh man.

These days I enjoy white bread in the form of spelt bread.  I love LOVE Rudi’s Organic Spelt Bread (thanks from a tip from my friend, Andrea).  It toasts up so fluffy crisp.  Dreams come true! 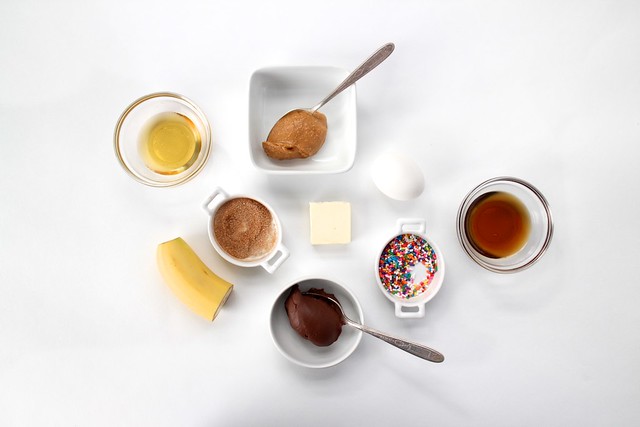 Today’s bread toppings include peanut butter, honey and bananas in symphony.   There’s also chocolate hazelnut spread and rainbow jimmies in unison.  French Toast is totally just warm, soggy, soaked toast… and we love it all the same.  Granulated sugar is also 100% allowed on buttered bread, as long as its accompanied by ground cinnamon. 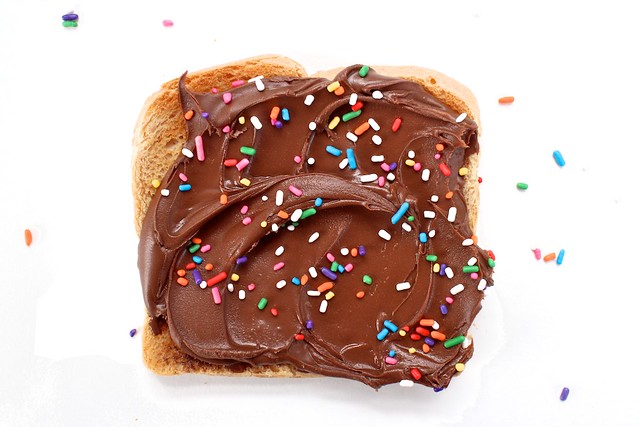 Your five-year-old-self is about the freak out.  Chocolate Hazelnut Spread and Rainbow Jimmie Sandwich.  It’s breakfast/snack time/I-can’t-even-deal-right-now toast.  It’s the party animal of the toast kingdom. 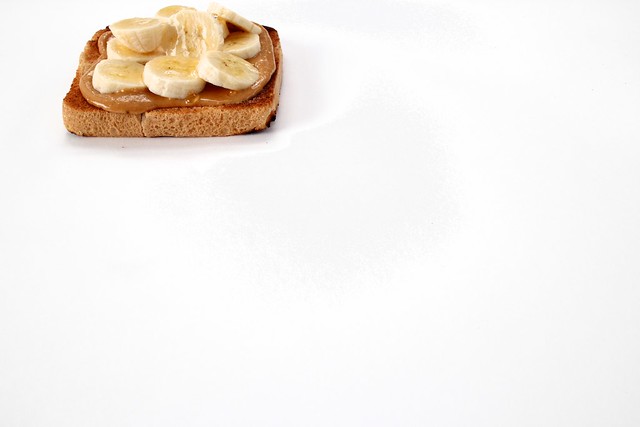 This classic Peanut Butter, Banana, and Honey combination is child-like and sophisticated.

I imagine it’s the sort of toast that Kate Spade eats every morning before she goes into work to make really cute shoes.  (I know that’s totally not real). 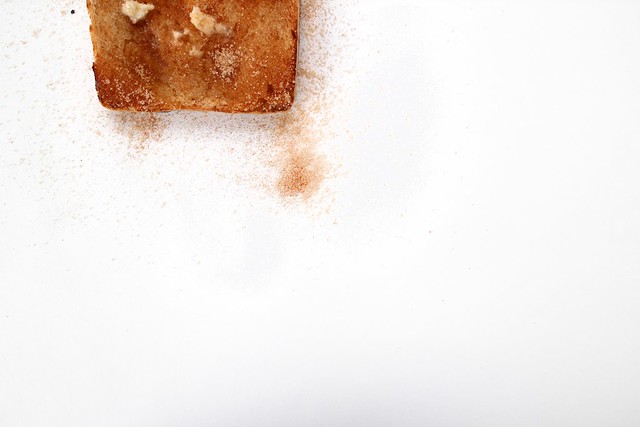 Cinnamon Sugar Toast might be the king of all toasts.  It’s simplicity versus deliciousness is mind-boggling.

This might actually reign as the best thing I have ever eaten… ever. 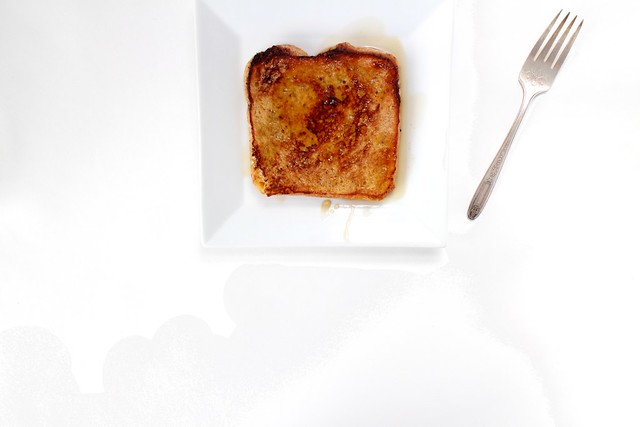 Enjoying one slice of French Toast, properly soaked and properly grilled is best done standing in the kitchen, in four bites, while hot coffee brews.

Toast a slice of bread.  Spread generously with chocolate hazelnut spread and sprinkle with rainbow jimmies.  High-five yourself, then ENJOY!

In a medium shallow bowl whisk together one large egg, three tablespoons of whole milk, a teaspoon of granulated sugar, and a pinch of salt.  Soak bread slice in wet ingredients, flipping to coat and soak.  Heat a griddle over medium heat.  Melt a bit of butter over the griddle.  Fry toast until golden on either side, flipping once.  Serve warm with maple syrup.